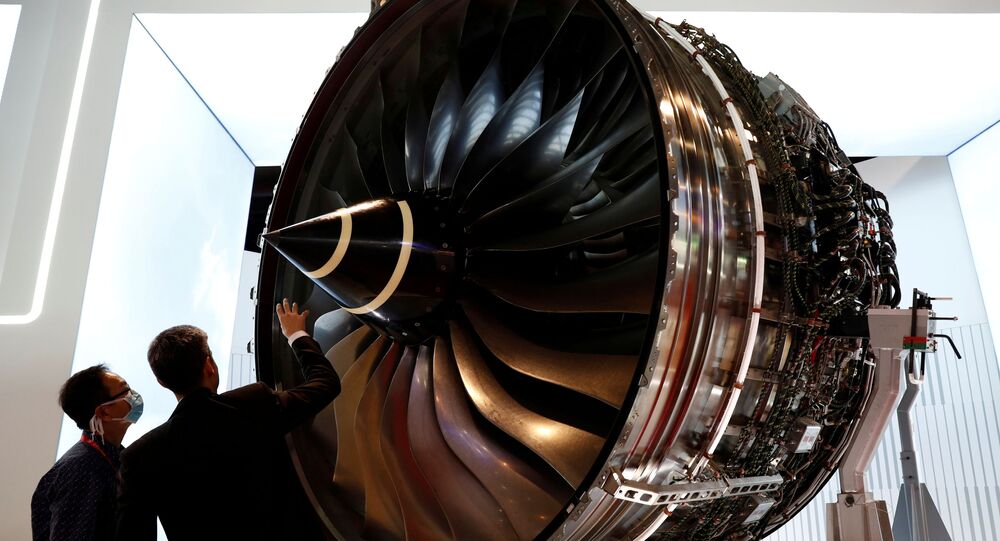 Scientists at NUST MISIS have improved the technology to manufacture ceramic parts from silicon carbide.

According to the authors of the study, the new material will significantly increase the specifications of engines for cars, aircraft, and other equipment. The study results were published in the journal Ceramics International and in Materials.

Today, silicon carbide is widely used in various industries as a semiconductor, structural material, and abrasive.

Silicon carbide ceramics, produced using feldspar and quartz sand, are able to withstand enormous compressive pressures. However, according to scientists, it is rather sensitive to structural defects, due to which it has low tensile and bending strength, as well as low crack resistance, which limits its application.

«By adding tantalum and teflon, we have managed to synthesise a material with a silicon carbide matrix reinforced with silicon carbide nanofibres. They activate ceramic sintering and increase the material’s strength characteristics, since they serve as a barrier to crack propagation», Stepan Vorotylo explained.

According to the researchers, by forming nanofibres, they have managed to significantly reduce the temperature and holding time of ceramics in a vacuum furnace from several hours at 1800-2000°C to an hour at 1450°C.

In the future, the scientists want to continue working on increasing the material’s fracture toughness and strength.

Right in the ‘Mass Gap’: Mysterious Object Reportedly Found in Space While Merging With Black Hole

Italian Vaccine Will Be Adaptable to Any COVID-19 Virus Strains, Scientist Says

Mysterious Blue Lights Seen in the Sky Across the World — Video